ChatGPT, an advanced chatbot, was released for public testing in November with noticeable improvements over its counterparts, including filtering out inappropriate topics and memory throughout each conversation. Since its release, it has caused concerns over its capacity for cheating by students; however, ChatGPT is generally unsuited for writing essays for students and instead functions better […] 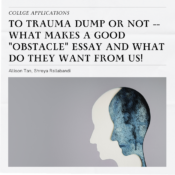 Describe the most significant challenge you have faced and the steps you have taken to overcome this challenge. How has this challenge affected your academic achievement? The ever infamous UC personal insight question. We all want to write a picture-perfect essay that highlights our growth without overplaying the adversity we have faced, but this feat […] 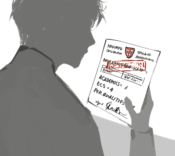 Last year, Harvard University accepted a mere 3.16% of applicants, much lower than the 7.1% of applicants accepted a decade ago. But student achievement has not significantly changed in this time period; instead, tens of thousands of more high school seniors are applying to more and more colleges, causing yield and acceptance rates both to […] 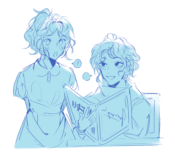 The foreign language requirement — two years for graduation, three years recommended for a 4-year college —  is either a blessing or curse for many students. Those who enjoy foreign cultures often pursue languages through their senior year, sometimes to the AP level. Others who either took Spanish in middle school or tested into a […] 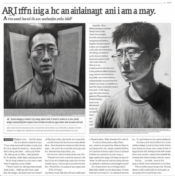 Picture da Vinci’s “Mona Lisa,” Michelangelo’s monumental “David” or Van Gogh’s colorful, swirling “Starry Night.” These are among the most recognizable images in art or human culture. In a word, they are irreplaceable. Advances in artificial intelligence (AI) are threatening the once-indomitable station of artists. Will AI just be another creative tool like digital cameras […] 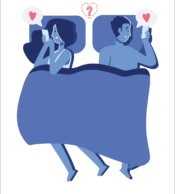 With the rise of dating apps like Tinder, one-time hook-ups have become more common among the younger generation of app users. These apps have essentially glorified “one-night stands” and “booty calls,”  normalizing one-time physical interactions with strangers only to never speak to them again. “Friends with benefits” are also a common occurrence in our society, […]

Editor’s Note: Bill Teeple wrote the following Letter to the Editor in response to ‘The Fabelmans’ puts spotlight on antisemitic abuse directed at school’s most famous alumnus by Shreya Rallabandi and Shaan Sridhar. Teeple is a Class of 1990 alumnus who resides in San Jose. I wanted to offer my opinion from another era. While […]

read more »
100-word rant: The new bell tone is like being at SFO

“Ding dong dang,” the new announcement bell rings every Blue Day before tutorial starts. Instead of a simple beep, the new bell now sounds too much like the loudspeaker from an international airport. I keep expecting to hear which flight is leaving at which gate, but instead, the bell rings to inform me about a […]

Maitland Jones, an 84-year-old Organic Chemistry professor who’d taught at New York University (NYU) for 15 years, was fired from the school on Oct. 6 because 82 out of his 350 total students signed a petition arguing his course was too difficult.  Jones, however, is highly qualified for his field. In 1964, he  founded the […] 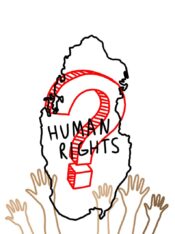 I love soccer. When the World Cup  rolls around every four years, I am determined to watch as much of the action as possible. With 64 games compressed in a tight 6-week span, every World Cup is filled with crazy storylines, unexpected upsets and numerous amazing goals. However, I had my doubts before the 2022 […]