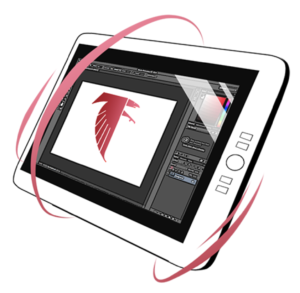 Xu, along with club co-president sophomore Atrey Desai, realized that lacking mastery of important skills in media applications was common among students, even though classes often ask them to make videos. Despite learning about video production while a member of the SHSTV staff as a freshman, Xu still faced the steep learning curve of video and graphic creation.

Originally, Xu and Desai considered making YouTube videos, but they eventually came to the conclusion that starting a school club was the most effective way to educate themselves and  curious classmates, Desai said.

The new Media club was established in August, aiming to educate students, including those not enrolled in programs like media arts or journalism, about media applications. By offering tutorials in topics ranging from audio editing to vector creation, the club seeks to help both novice and experienced students to learn more about different aspects of media creation, Desai said.

According to Desai, the club will be covering at least six different Adobe applications — Photoshop, Illustrator, InDesign, Premiere Pro, Audition and After Effects — throughout the school year.

The club also plans to assign a final project inspired by Smash’n, the final project festival traditionally held by the school’s Media Arts Program. In this final project, students can apply the skills they’ve gained throughout the school year.

“They can make whatever they want, ranging from podcasts to a curated photo album that tells a story,” Xu said.

Officers were pleasantly surprised by the 25-student turnout, Desai said, and the club’s prospects are beginning to garner promising attention among students. For instance, club member sophomore Vinay Gullamundi said he is excited to learn more skills he can apply to future endeavors and projects.

“I joined because I think the skills I will learn from this club will be useful in everyday life,” Gullamundi said. “It will be good to have a wide range of technological skills as I move forward in my life and career.”