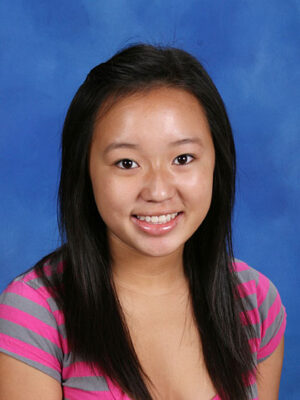 Usually, when there are football games at school, my friends have to drag me to them. Watching any kind of sports game is extremely unexciting for me, which is why I was surprised to somewhat enjoy watching the San Antonio Spurs vs. Dallas Mavericks NBA Basketball game.

Once I finished my homework, I spent a good amount of time trying to find the ESPN channel because, before this, I never had any reason to find this channel. At first, I was curled up on my couch, wondering what I was thinking when I agreed to do this article. A few minutes into the game, I decided to get into the game and root for the Dallas Mavericks because of their amazing player, Dirk Nowitzki, who didn't seem to miss a shot.

It was a close game, but Dallas beat San Antonio 97-94, and it was obvious who the star player of the game was. I'm not sure how many times I saw Nowitzki's stats during this game, but I was happy I had been cheering for Dallas because Nowitzki would fly across the court making every one of his shots, not to mention the numerous assists he made.

I was surprised by how excited I was when Dallas won. For the 150 minutes of the game, I got really attached to the team. Every time Dallas made a shot, I started clapping impulsively. I tried to imagine how much more excited I would be if I spent hours and hours watching every single game they play and keeping track of their stats.

Before, I used to always wonder what my guy friends saw in sports and why they were so obsessed with memorizing the scores of games. Now that I actually sat down and took the time to watch an entire game, I guess I understand a little bit of why they spend so much of their time watching every single game their favorite team plays in. But honestly, I'd still rather watch Teddy make a pass at Silver on 90210 than watch Dirk Nowitzki make a pass to his teammates any day.