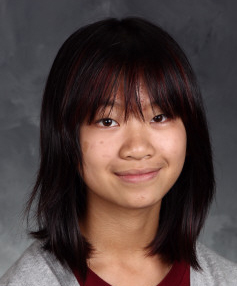 So we’ve all heard about vegetables being good for your body — those miracle stories about losing 20 pounds in a week after becoming a vegetarian seem quite tempting.