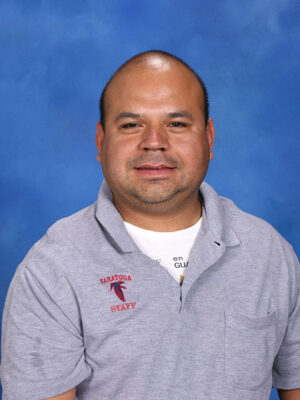 According to the San Jose Mercury News, Juan Edmundo Morales Jauregui, the 38-year-old former SHS janitor who reportedly fled the country earlier this year after being suspected of child molestation and the production of child pornography, was detained May 14 in Zapopan, Mexico, on a federal arrest warrant issued due to his evasion of U.S. law enforcement. Currently, he is being held in a Mexico City prison and further details regarding the matter have not been released to the public or the school administrators.

“[Saratoga High administrators] only know as much as students in terms of information regarding this arrest,” said assistant principal Joe Bosco. “Whatever information we have is from the media.”

The Mercury News said American police received word from an Internet watch organization that Jauregui viewed child pornography and publicly engaged in lewd conduct. They confirmed this information after Jauregui’s house in San Jose and put him on a watch list. His car was found parked at San Jose Mineta International Airport one month ago and Mexican authorities were eventually alerted.