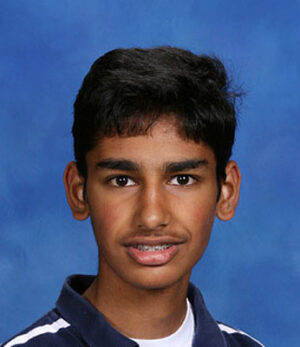 The car once again lurches forward to its regular speed of thirty miles per hour, only to stop in another similar situation a few seconds later. In the US, this would be an unimaginable mayhem, but there, it is simply commonplace.

There are no lanes on the uneven roads, but only a vague sense of driving in a mad jumble on the left side. And if the left side is full of traffic? Drive on the right, yes, against the traffic (and don’t get smashed)!

The road is filled with almost every possible vehicle type: mopeds, motorcycles, sheet metal cars without any safety features, and three-wheeled auto-rickshaws swerve through traffic fighting for the same space. A few scratches are commonplace and no one really cares.

Buses and trucks seem to defy the laws of gravity, but obey surface tension: passengers and cargo hang out from their filled interiors making them careening dangerously as they swerve to doge traffic. The brakes are almost dysfunctional, yet they still tailgate.

Once on a bus ride, we came to a jolting halt as the sedan the bus driver was tailgating came to a stop. If the sedan had slightly better brakes or the bus driver stopped a second later, the sedan would have been nothing more than scrap metal. Quite disturbing.

Cars share the road with everything from cows and donkeys to herds of sheep freely roaming the streets heedless to traffic. People also stand in the middle of fast moving traffic trying to sell every-thing from magazines to flowers. Even wedding processions with elephants and elaborate horse carriages move along with the rest of the traffic.

I would think that getting a drivers license in India would require an even greater deal of training than in the US. Despite the orderly traffic here, we still have to take Drivers’ Ed and pass the test. But not in India! There the process is much simpler: send someone to the local office with few dollars worth of rupees; no need to be present, no photo or age verification necessary, no driving experience needed… and you have a legal driver’s license.

And no guarantees you won’t get battered up in the traffic mess. There is a sense of survival of the fittest,” especially in being an aggressive driver and using your horn generously.
There is really one basic consensus between drivers in India: do whatever you need to do to arrive at your destination alive and on time.