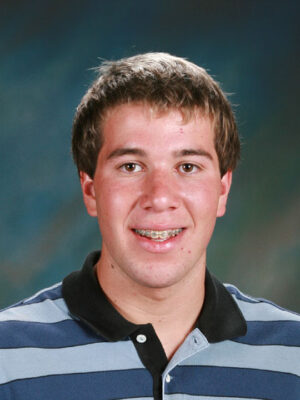 We have been cited as the most litigious society this planet has ever seen and now we can add one more title. Chief Complainers. Americans complain about everything from the weather to taxes to our food.

We have been cited as the most litigious society this planet has ever seen and now we can add one more title. Chief Complainers. Americans complain about everything from the weather to taxes to our food.

Don’t get me wrong, complaining isn’t always bad. If we didn’t complain about the British rule in the colonies, we most likely would still be drinking tea and driving on the left side of the road. There is a line which I think society has crossed, though. We have become so self-centered that we now pick on the very institutions that we passed through not too long ago.

It seems to me that Saratoga has more than its fair share of complaining citizens. The worst part is that residents complain about the most useless things and for the most selfish of reasons.

Being deeply connected to the school leadership, I am privy to more complaints than your average student. They range from the innocuous, such as traffic, to the truly obnoxious, such as about the light and noise from the band and students during a football game.

Seriously? What did you expect when you moved next to a school? Peace and quiet? It’s a school. We have one of the largest and––may I say––best bands for a school of our size. We are very spirited about our sports teams. All of this we openly advertise and yet the school still receives complaints every year from fuddy duddy neighbors.

I understand if you happen to have bought your house prior to the construction of Saratoga in 1958 or if you are ill, but the majority of complainers are people who have bought their houses within the last 10 years. Do you have some sort of vendetta against students having fun and being allowed to experience high school properly? Must I remind you (Saratoga’s esteemed neighbor) that not to long ago you were once a high schooler attending football games and dances? Is it too much to ask that one evening a week that the rarefied quiet air (that is why you bought a house near a school right?) along Herriman Avenue be disturbed ever so slightly in the name of enriching the lives of countless students who will go one to become the leaders of tomorrow? If you build or buy near a school you should accept the fact that it will get a bit noisy––it’s filled with children, for heaven’s sake.
It’s time for Saratoga to cast off its Scrougly views and embrace its crown jewel, Saratoga High School.