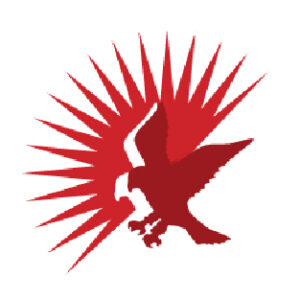 The staff for last year’s Saratoga Falcon has been selected as a finalist for the 2021 Columbia Scholastic Press Association (CSPA) Crown Awards for high school print news. A panel of advisers and professional judges will announce whether The Falcon has received the Gold or Silver distinction at an online conference in March.

Out of 849 publications reviewed by a panel of former advisors and editors, a total of 15 schools were selected in the print category. Among local high schools, Harker’s Winged Post also received a distinction for its print news, while Monta Vista’s El Estoque and Palo Alto’s The Campanile were named finalists under the hybrid category that considers both its print and digital work.

This is the second accolade given to the publication led by former editors-in-chief Connie Liang, Anishi Patel, Ananya Vadlakonda and Jeffrey Xu. The Falcon also received the National Scholastic Press Association’s Pacemaker finalist in November, one of 60 newspapers in the nation to receive it.

Established in 1925, the CSPA is an association owned and operated by Columbia University that unites student editors and faculty advisers who produce student newspapers, magazines, yearbooks and online media. The Crown Awards are the highest honors given by CSPA to recognize student prints or digital mediums for their overall excellence.

The Falcon has received several Gold and Silver Crown in the print and hybrid news categories.