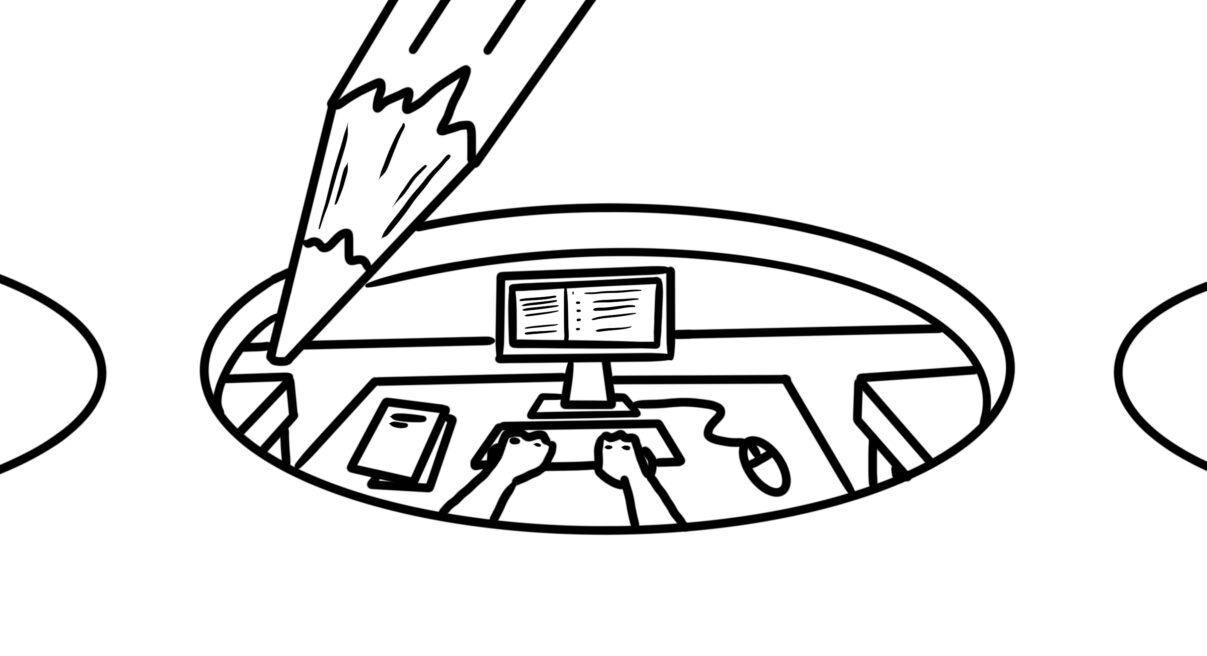 Photo by Eric Shi
The SAT will change from a paper test to a digital format.

The SAT is set to undergo major changes in 2023 for international students and 2024 for U.S. students.

The primary difference will be the transition from paper tests to digital tests. Students will be able to use either their personal device or a school-provided device to take the exam.

This change comes as an attempt to reduce student stress: 80% of students reported they experienced less stress during a pilot of the digital SAT, according to the College Board. Test difficulty will also be reduced, and length will decrease from three hours to two. Additionally, the College Board hopes to make the SAT cheaper to administer and more accessible for students.

Other changes are more section focused. The reading section will see major changes, growing less passage-oriented and more paragraph-oriented. Instead of five long passages with a set number of questions for each, the reading section will be composed of many very short passages that have fewer questions associated with them. The College Board also plans to increase the variety of passage topics.

As for math, calculators will be permitted on both of its sections — a change to its previous format which consisted of one non-calculator and one calculator section.

However, after all these changes, the test will still be scored out of 1600.

These changes do not come without controversy. Junior William Cao, who took the recent August SAT, had mixed feelings about the test’s rehaul.

“I saw a picture of what the new testing format would look like from TikTok, and it seemed a little unfair for people that took the SAT before the change,” he said.

That the reading section shifting to shorter passages takes away the whole point of locating textual evidence, he said. He also has personal concerns with the changing format.

On the other hand, junior Marco Wang said he believes the changes are beneficial.

“I think that the SAT changes are pretty good because you get your scores back faster since the test is now fully digital,” Wang said.