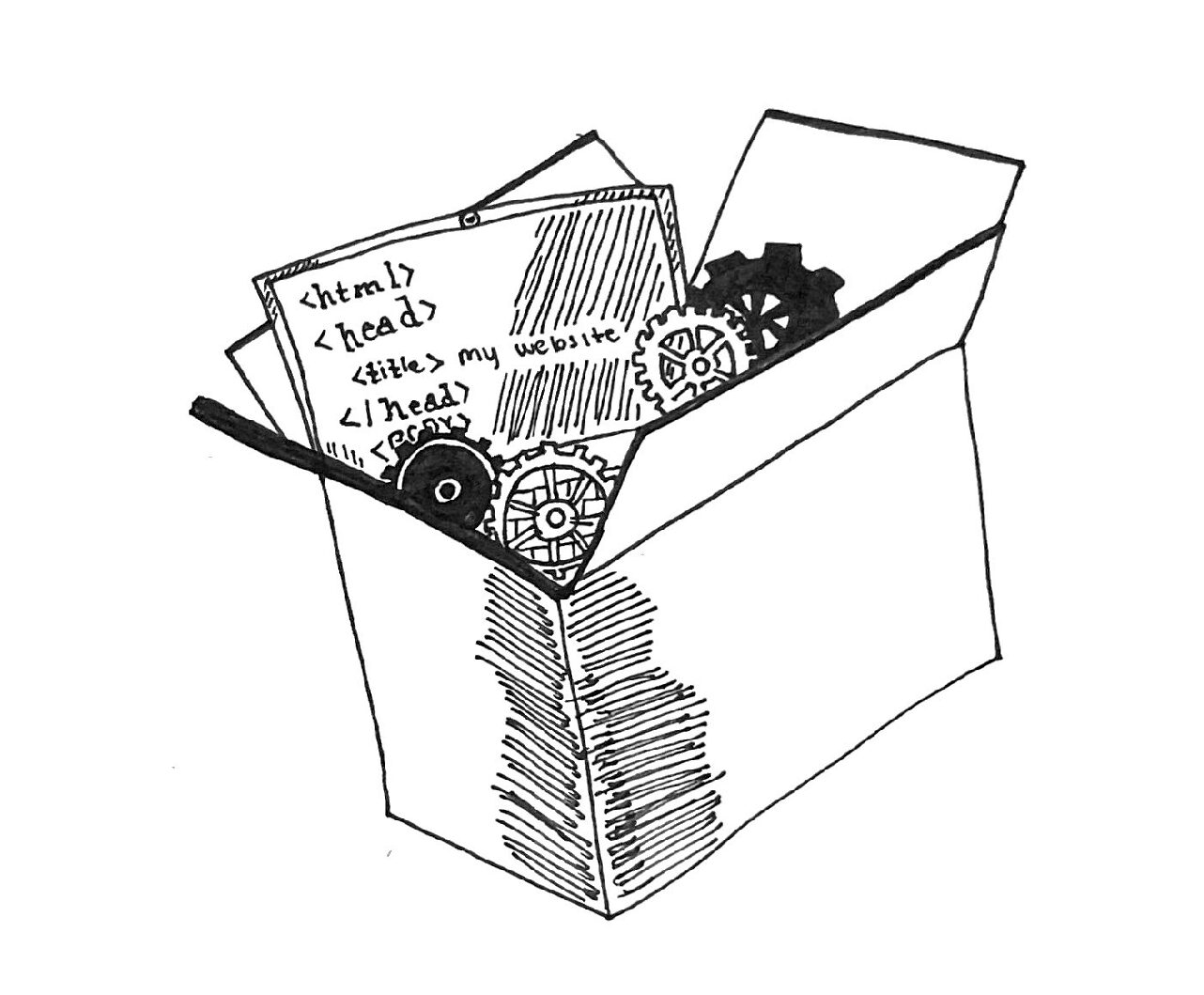 Permalink
The combined class will enable students to explore many STEM branches in a single course.

In order to combat the common dilemma of students having to choose between taking Intro to Computer Science or Intro to Engineering, a proposed new class called Intro to STEM will combine the two.

The new class will replace Intro to Engineering and Intro to Computer Science, merging the two classes into one year-long course with each subject occupying a semester and being taught by a different teacher.

The class is primarily marketed to freshmen, who currently make up the majority of the two Intro classes, but students from other grade levels are able to enroll as well, STEM Department head Audrey Warmuth said.

The engineering semester will focus primarily on the design process, an approach where students will have hands-on experience going from the drawing board to a finished product. With multiple prototypes developed along the way, students will gain fluency in 3D modeling software and utilize hand tools, such as the drill press.

As for the computer science portion of the class, students will learn Python and Java using CodeHS, a comprehensive teaching platform for programming basics. The course will allow students to learn basic skills, such as abstraction and algorithm design.

The goal of the course is to introduce students to the engineering and design process while also providing foundational computer science knowledge. The STEM teachers think high school students should get exposure to technical subjects before deciding which path to pursue in college.

“We’ve been meaning to do this for a very long time. Although COVID-19 pushed everything back, I’m absolutely thrilled that it’s finally taking form,” Warmuth said.

Intro to STEM, while not fully approved by the district board yet, has been supported by students ranging from incoming freshmen to current high schoolers taking or having taken the separate intro classes.

As someone who has taken both Intro classes, sophomore Tina Zejda believes this class would benefit many students who are thinking about future career paths in STEM.

“I think the class will condense material in a way making it efficient while saving a period for other classes students wish to pursue,” Zejda said.

Gonzalo Fernández da Ponte, an eighth-grader attending Redwood Middle School, and a member of its Redwood Robotics Club, said he believes that the school is taking the right step forward. He emphasized the importance of getting exposure to both the software and mechanical sides of STEM.

“For students who have little to no experience in the STEM field, I think this class would be perfectly suited for them and really solve the conflict they may encounter when deciding which path to pursue going forward,” Fernández da Ponte said.

However, he said that, if given the option, he would much rather take a full year of Intro to Engineering instead of Intro to STEM.

Fernández da Ponte said that his preference for separate courses is influenced by his prior experience within the robotics community, where he preferred working with engineering and hardware. That being said, Gonzalo said he believes that Intro to STEM will have a positive impact on anyone new to the subjects.

Redwood Middle School Robotics and STEM teacher Due Hoang said that the Intro to Stem class will benefit students more than the two separate courses.

“More often than not I notice students who hold passionate interest in both branches and don’t want to give up one for another. Intro to STEM will likely tackle this issue,” Hoang said.