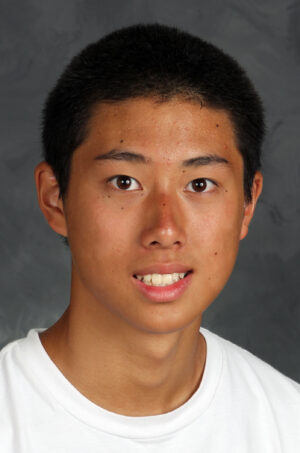 Permalink
A couple of years ago, you may have heard me uttering something along these lines: “Justin Bieber sucks! He sings like a 10-year-old girl! What has our world come to?”
However, as Justin Bieber’s voice has developed (and acquired a lower pitch) over the years, so too has my appreciation for his music. Once a vehement Bieber hater, I am proud to say that I have recently been converted to Bieberism and am now an avid Belieber.
It all started with “Boyfriend.” As I listened to it for the first time on the Internet, I was disappointed with the intro that seemed to lack substance. However, when the guitar entered the song, I was mesmerized for the next three minutes by the smooth flow and catchy rhythm that Bieber had managed to create. With this mature yet playful song, I was given the impression that perhaps Justin Bieber did not deserve the abuse that I had given him in the past.
Then, “As Long as You Love Me” was released, and it was this song that fully converted me. Bieber proved that, with two songs in a row, he could skillfully blend his uniquely high voice with a powerful, modern beat. I was impressed, and with these songs Bieber gained my respect. It also helped his image to bring Big Sean onto the track for a couple lines; when people think you sing like a girl, it’s a good idea to bring a well-respected rapper into one of your songs.
Perhaps another, more shallow reason I respect Bieber is his ability to ensnare as fine a specimen as Selena Gomez. Since the days of “Wizards of Waverly Place” on Disney, I have had a soft spot for this demigod. The fact that Bieber and Gomez are official gives me one more reason to salute the Biebs.
Although the ghost of horrible songs such as “One Time” and “Baby” will forever haunt Bieber’s past, he has a promising future ahead of him if he can manage to continue on the path that he is on. Like Justin Timberlake, if Bieber can utilize his high voice strategically, then soon the world will begin to appreciate his music, and will stop comparing him to the likes of Disney princesses. Swaggy, Justin Bieber. Swag on.