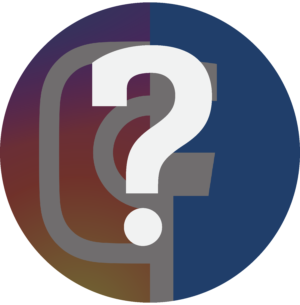 Permalink
The club has combined a series of individual, cross-club and speaker-series meetings to attract students.

During the first Ethics in Technology club meeting on Sept. 13, members excitedly voiced their opinions about different fields of ethics that they wanted to learn more about. A popular idea that surfaced was AI and privacy, so junior co-presidents Lisa Fung and Isha Goswami adapted their club curriculum to cover the new topics more thoroughly.

The club hopes to introduce students to major problems in the technology industry that are often overlooked, such as privacy of personal information, algorithmic biases and regulation of the tech sector.

“Most students from SHS will go onto tech-oriented jobs, so if they can take what they learn here in high school, they can definitely improve the tech industry later on,” Goswami said.

In order to raise awareness, Goswami aims to host joint meetings with Wellness Club and AI Club, interspersed with individual ones, every blue Monday in Intro to Computer Science teacher Sara Tseng’s room. She believes that by working with these clubs, Ethics in Technology Club can show that these seemingly different disciplines actually have a lot in common with each other.

There were a few technical difficulties during their first meeting, but the officers managed to lay out the roadmap of the topics for the next eight meetings. They also held a vote with club members to decide on topics important to them.

Goswami also hopes to bring in guest speakers from colleges who will share their experiences and the real-life implications of ethics. The club has already scheduled a speaker series with Dr. Peter Hurtubise, a psychology professor from UC Berkeley, for late November.

“Ethics in Tech is going to cover our namesake topic in much more depth than other technical clubs have,” Goswami said. “Most other tech clubs cover very specific, technical topics, such as AI or computer development, leaving an important niche for this club to fill.”