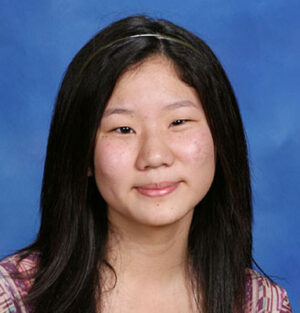 I started reading the comics in elementary school. My sister would have the more “serious” sections while I happily slurped the remnants of milk-turned-chocolate-milk in my cereal bowl and laughed at Jason Fox’s incessant obsession with World of Warquest. As a new family member was added to Baby Blues, I too grew up and found myself occasionally glancing at the other sections of the newspaper. By sixth grade, I was reading the newspaper on a regular basis, cover to cover. It helped me develop a better sense of what was going on in the world, and to my mother’s pleasant surprise, build a stronger vocabulary.

The sale of newspapers, magazines and other print media are rapidly decreasing. And it’s not just the decline of good humor that worries me, it’s the change in how we receive our daily news that does. Many people will often only browse through the Top Four Stories on our Yahoo homepage, or the Latest Breaking News on the CNN website, and that’s all we read. It’s sad to say that I have turned into one of these people. After unsubscribing to the newspaper in order to cut back costs for my family, I’ve resorted to reading only the “cover” stories before finding something more interesting to do. With newspapers, it was much easier to rifle through the pages look at each story.

The cutbacks on the number of pages, daily circulation and journalists, mean that the quality of the stories in newspapers and any media will decline as well. It’s important to remember that newspapers play a cherished part in the foundation of our country. We used it to spread new ideas, report scandals and celebrations, and keep our government in check. While online media can do the same thing, less people read it as thoroughly, and fewer people are doing the reporting that becomes news.

I’m all for embracing a new era, but only if there is good that comes with it. Online media gets us our news faster, but print newspapers and magazines encourage readers to read more. With online news sites currently triumphing over print media, and in times of such economic turmoil, do newspapers have any hope? For our own sake, let’s sure hope so.