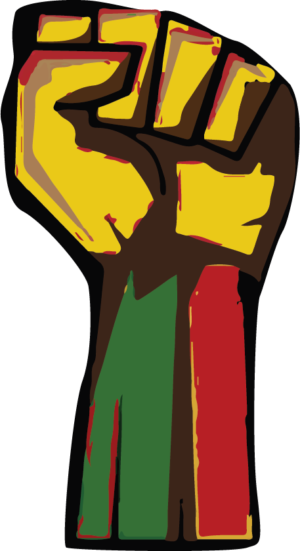 Photo by Graphic by Sina Salehi

After a Utah charter school for elementary and junior high students allowed parents to opt their children out of Black History Month curriculum, a public outcry reversed the school’s decision on Feb. 8. Micah Hirokawa, the director of Maria Montessori Academy, told The New York Times that parents who had initially asked for the option to withdraw their children also canceled their requests, and the school had full participation in the activities for the month.

Although the decision was reversed, the fact that there were parents who pushed the request to opt their children out of this education further emphasizes the necessity of this curriculum. Even the decision to allow this option sets a precedent: Black history could be ignored and be seen as purely “optional.”

North Ogden, Utah, is predominantly white, with only 3 out of the 322 students at Maria Montessori Academy being Black.

With less than a 1 percent Black student population, the vast majority of families at the school are not forced to confront the reality of historic and omnipresent racism. They may not even realize it exists. This ignorance likely led parents to request to withdraw their children from the program, claiming that they didn’t see the point of it.

Children should not be in the dark about such an important topic, especially with the current state of issues. Although many try to push the idea that America is near perfection, without understanding its history and deep-rooted problems, future generations cannot push the nation to progress.

Children’s education also greatly impacts their worldview. Neglecting to teach them about the history of race relations in America would have harmful ramifications later on in their lives.

If students do not receive a complete education of American history, they may graduate with harmful misconceptions or without the full scope of Black history knowledge required to continue dismantling systemic racism. Their parents are the very manifestation of this; their education was likely based in a time where segregation was a recent memory, and school did not cover the topic as in-depth as was needed.

Hiding parts of history due to their darker nature will only lead to these systemic issues growing more prevalent over time. Only by learning about and understanding what causes society to be so split can the country come together and fix it. The start to solving systemic racism and other race-related issues is learning how they came to be, and how they were inadequately addressed over time.