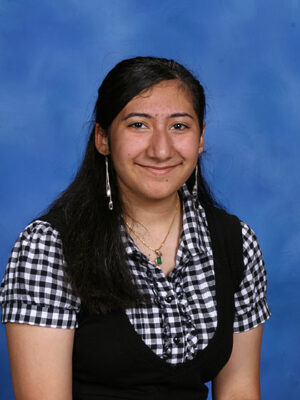 Looks are important to all of us. After all, according to Darwin, the better-looking you are, the more likely you are to pass on your genes to the next generation. And since supposedly the only purpose of our lives is to continue the human race, it logically follows that your appearance would be a matter of concern. Even for people who aren’t looking for a chance to reproduce, the way you look makes a difference in whatever you’re doing.

Take viral video sensation Susan Boyle for example—she “wowed” the crowd and the judges with her rendition of “I Dreamed a Dream” on the popular UK show Britain’s Got Talent. But the millions of people who watched her both during the show and on YouTube afterwards were also impressed with her determination to sing even though the judges and the audience were against her because of her appearance. Soon enough, though, the pressure of the paparazzi (“Never-Kissed Woman Wows Cowell,” courtesy of CNN) caught up to her. Her new haircut with brown highlights and her expensive Burberry scarf signified that she was changing the way she looked just in order to improve her appeal to the audience and the judges.

I have always kept “looking good” low on my priority list. I don’t wear makeup regularly, I don’t shop at American Eagle or Hollister, and I don’t wake up at four in the morning to straighten my hair before school. Should I change my style for the sake of appearance or not? Every time I go to the mall, this question is at the back of my mind. There’s no right or wrong answer.

When I sat down to write this story, I was wondering how to best approach this issue. After all, appearance is a definite “hot topic”—especially at our school. Even with the downturn in the economy, nothing has stopped people from buying $200 jeans and even more expensive whatever (fill in the blank here). But as the economy gets worse, the amount of expensive clothing will inevitably go down. And nobody really knows what exactly will happen to our unshakeable style fetish.