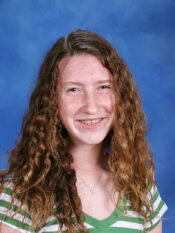 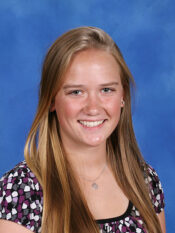 read more »
Stepping out of my sister’s shadow 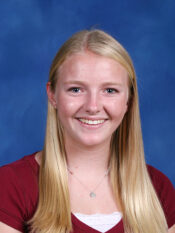 read more »
Will the real ‘Brian Kim’ please stand up? 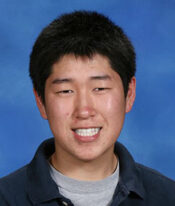 Every sixth period in room 408 starts calm and collectively with Madame Bergkamp leading a discussion of the past weekend or plans for the exciting weekend to come. However, what follows for the next 90 minutes in our French 4 Honors class can never be expected; sometimes we can be found reading magazines, singing French songs, playing vocabulary tag, doing yoga or eating lots and lots of food. 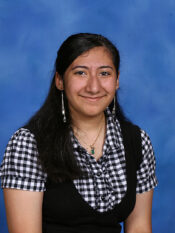 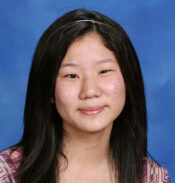 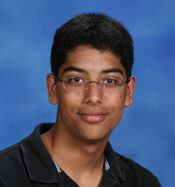 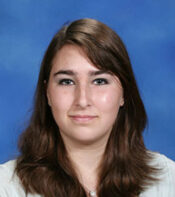